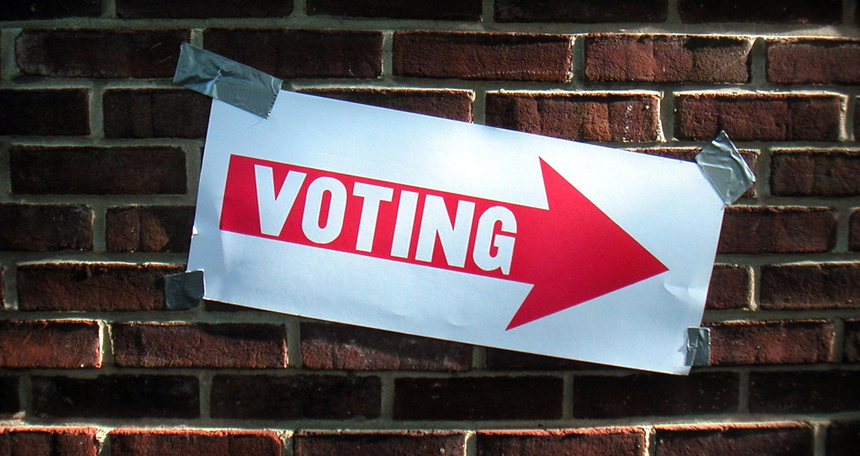 Where is it compulsory to vote?

VOTER turnout has declined over the past few decades in many western countries. In America it has been below 60% in every presidential election since 1968. In Britain turnout reached 65% in the 2010 general election, down from 84% in 1950. But there are no such worries in Australia, where Tony Abbott was sworn in as prime minister on September 18th. According to Australia’s electoral commission, turnout in the election on September 7th was 91%. This was no one-off: nine out of ten Australian voters have trudged to the polls (or voted by post) in every federal election since 1925. The reason Australians vote so faithfully is simple: they have to, because failing to vote is illegal. Where else is democracy an obligation rather than a right?

Plenty of countries have flirted with compulsory voting. IDEA, an international organisation that promotes democracy, lists 38 countries that have mandatory voting in place or have done so in the past. They include America: the state of Georgia made voting compulsory in its 1777 constitution, subject to a fine, unless the person could provide a “reasonable excuse” (see Article 12). In many countries voting is compulsory in theory, but seldom or never enforced. Voting is obligatory in most of Latin America, for instance. But in Mexico, which is among the countries where abstaining is illegal, turnout in last year’s presidential election was only 63%.

However, in some countries skipping the polling booth can land you in trouble. In Australia non-voters can expect a letter from the electoral commission demanding an explanation for their absenteeism. If they don’t have a good excuse they are fined A$20 ($19). If they fail to pay they can end up in court, where the fine is upped to A$170, plus court fees. Refuse to cough up and they face jail. A survey by Britain’s electoral commission in 2006 categorised three other countries as having “very strict” compulsory-voting regimes. In Brazil and Peru, non-voters are banned from carrying out various administrative transactions (Brazilians cannot apply for passports or sit professional exams, in theory at least), as well as facing small fines. In Singapore, non-voters have their names removed from the electoral roll—which many of them are presumably not too worried by. A host of other countries have varyingly strict rules on voting, along with some curious get-outs. Illiterate people are excused in Brazil and Ecuador; soldiers are excluded in Brazil, the Dominican Republic, Guatemala and Lebanon. The elderly are off the hook in several countries. And in Bolivia, where voting is notionally compulsory, married people are enfranchised from the age of 18, whereas singletons must wait until they are 21.

Proponents of mandatory voting argue that democracy is too important to be optional. Others say that compulsory self-determination is something of a contradiction in terms. There are economic arguments on both sides: compulsory voting saves money in campaigns, because parties otherwise splurge vast amounts on “getting out the vote”. On the other hand, enforcing the law clogs up courts and keeps bureaucrats busy, at substantial cost. The electoral consequences of mandatory voting are disputed. Some wonder if introducing compulsory voting in America would favour the Democrats, for instance, just as making it harder to vote seems to make life easier for Republicans. Others suspect that more votes would accrue to the party in power—or simply the candidate whose name appears at the top of the ballot. Certainly the victory of Mr Abbott, who opposes gay marriage and has vowed to turn back boats of asylum seekers, shows that compulsory voting doesn’t always result in left-leaning governments.

Where is it compulsory to vote?