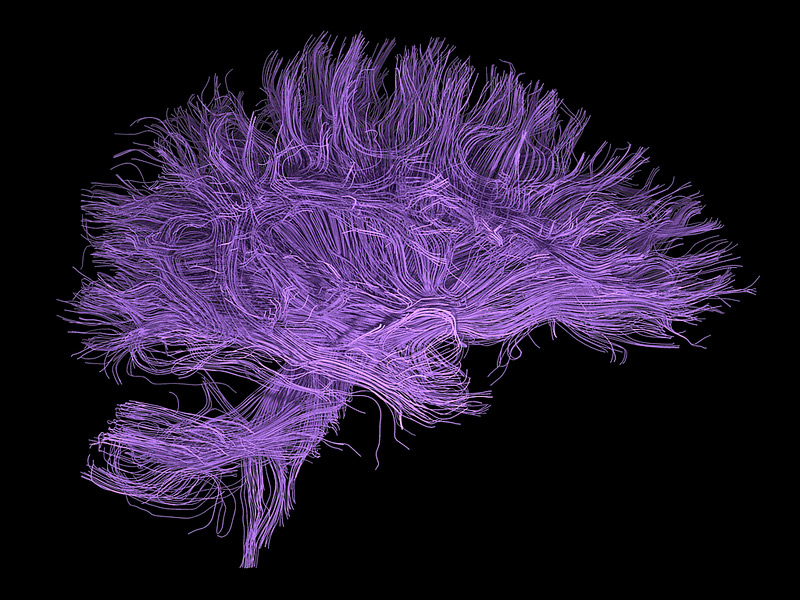 Train Windows to Send Advertisements Directly to Your Brain

Passengers could soon be blessed with silent advertisements from train windows. The advertisements are to be transmitted via vibration of the glass traveling through the skull bone, directly into the brain of the passenger.

Billboards and promotional videos on flat screens in many commuter trains are a common sight. In the future, passengers could also be subjected to spoken commercials that would be heard throughout the train. However, because advertisements through the speakers could cause the annoyance of the passengers windows are now to whisper the information to you. Only those who rest their heads against the window will be able to hear the words, they would be transferred from the glass directly to the head through vibrations, said a spokesman for the German advertising agency BBDO.

Owned by the largest U.S. advertising agency Omnicom Group the agency makes use of a technology which has been used for the Deaf. A small device placed on the window pane causes vibrations to be transmitted directly to the brain through the skull bone over the ear. As the speaker said, “These are high-frequency vibrations, not acoustic signals.” BBDO are working on this project together with the Baden-Württemberg hearing specialists Audiva.

BBDO tested the new technology with Sky Germany, in winter, on commuter trains in the region between Munich, Dusseldorf and Aachen. For the passengers, the “talking window” was consistently met with an enthusiastic response. At the International Advertising Festival in Cannes the technology at least managed to be shortlisted for new advertising technology in the race for the coveted “Lions” prizes.

Whether the technology is going to be used used as an advertising campaign has not yet been decided, said the spokesman for BBDO and Sky Germany. According to the agency, it is also conceivable that this technology will be used to play music or messages instead of advertising. This would most likely happen through collaboration with one of the great German specialists for outdoor advertising, the Cologne based company Ströer. They already operate, apart from billboards, numerous video screens in stations and trains.