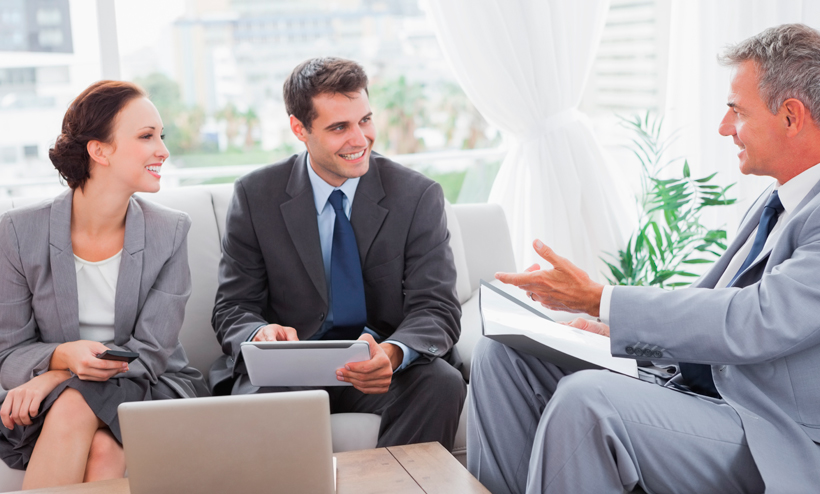 Three Little Words to Never Say in an Interview

If you’re in a job interview, you might think answering “I don’t know” in response to a question would be the kiss of death, a faux pas on par with showing up in flip-flops. But new research disputes this conventional wisdom. As it turns out, sometimes admitting that you don’t have all the answers — especially if you’ve just been hit with one of those notorious brainteaser questions like “Why are manholes round?” — in a job interview can pay off.

Alan Scoboria, an associate psychology professor at the University of Windsor in Ontario, Canada, found that when subjects in an experiment were encouraged to say “I don’t know” in an interview setting rather than just take a wild guess, they provided more accurate information to the interviewer.

That’s because we often know more than we think we do, Scoboria says. “What we remember depends on how we’re asked and the situation we’re asked,” he says. In a high-pressure setting like a job interview, it’s not unreasonable that some critical fact or detail might escape you. “It’s O.K. to take a couple of seconds and try to cue yourself for additional information because the context might be narrowing what you remember,” he says. Saying “I don’t know” gives you a couple of seconds to effectively hit pause on your train of thought and recollect yourself.

But it’s important that “I don’t know” isn’t the entirety of your answer. “‘I don’t know’ can be interpreted in a variety of different ways,” Scoboria says. Answering, “I don’t know” and then remaining silent could give the impression that you don’t want to engage with the interviewer — not the impression you want to give if you’re trying to get hired.

In Scoboria’s research, interviewers encouraged some subjects to answer “I don’t know” when they didn’t know the answer. A hiring manager is unlikely to do so, so you’ll have to take the ball yourself and build on your initial response, Scoboria says. Elaborate on why you can’t answer the question right away and how you’ll find the tools and information to figure it out.

“That’s a demonstration of strategy for answering the question,” he says. In some cases, especially when it comes to those popular (but ineffectual) brainteaser questions, a display of strategic thinking is what the interviewer is looking for, anyway. The answer is just a by-product of letting the hiring manager see how you would tackle a complex, unusual problem.

“Saying ‘I don’t know’ at the right time could give you an edge and show off a rare trait,” says Heidi Golledge, CEO of CyberCoders and jobs website CareerBliss. “The ability to be honest, when the tendency would be to create an answer … to impress the interviewer.”

Golledge recently interviewed candidates for an executive position at her firm. “Each time, we raised a complex business question we had been grappling with for years,” she says. Every candidate provided an answer except for one, who said, “I don’t know.”

“Then, [he] proceeded to explain that he would need more time and data to formulate the best answer and come up with a strategic plan. This was refreshing,” Golledge says. “If we spent a year on the topic, how was any candidate to know the answer within the time allotted in an interview?” she says. That candidate got the job.