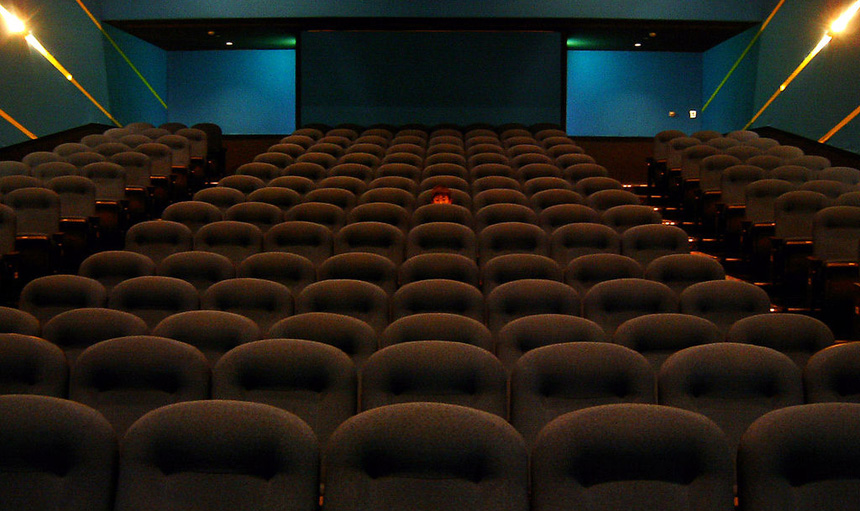 Stopping Internet piracy may benefit filmmakers — but only some filmmakers, and only some of the time.

That’s one of the implications, at least, of a newly updated study by economists at the Munich School of Management and Copenhagen Business School. Drawing from nearly five years’ worth of data, the economists compared box office revenues before and after the shutdown of Megaupload.com, the infamous file-hosting site that, by its own numbers, once accounted for 4 percent of daily Internet traffic. They theorized that, if piracy on Megaupload really hurt sales as much as the film industry claims, then profits would jump after the site’s shutdown.

That did happen for some films, like “Harry Potter” and “Ice Age” — a finding some economists have reached before. But the actual picture is far more nuanced, researchers cautioned. Big films benefited mostly in countries where Megaupload was already really unpopular. And small and medium-sized films benefited not at all — or actually saw their box office revenues fall, even when controlled for a variety of other factors.

How is that possible? The researchers aren’t positive, but they have a few ideas. Imagine, they say, that two friends often gab about movies, but Friend A watches pirated films and Friend B does not. When Megaupload shuts down, Friend A no longer recommends films to upstanding Friend B, who then doesn’t go to the movie theater and buy tickets.

For “Harry Potter,” that’s no big deal — everyone knows about “Harry Potter,” courtesy of Warner Brothers’ massive advertising budget. But for a smaller movie that relies on word-of-mouth recommendations, the loss of chatter can hurt. (Incidentally, this is a point that the creators of “Game of Thrones” havemade many times.)

“We believe that our study offers an important implication for policy,” the authors write — but an “important complication” may be more accurate. When online piracy has both good and bad effects, they say, solving for the bad effects isn’t as easy as shutting pirates down.

Update: These findings are, to no one’s surprise, pretty controversial. Kate Bedingfield, the vice president of corporate communications for the Motion Picture Association of America, questioned the study’s methodology and what she terms its “speculative” conclusions. The MPAA sent this statement:

An independent review of the academic research … has shown that the vast majority of research available in fact does show that piracy does harm sales. And a recent study from Carnegie Mellon University found that digital sales in countries where Megaupload was popular increased after Megaupload shut down. And in fact, the Munich and Copenhagen paper also finds that box office increased after Megaupload shutdown for an important segment of titles that they don’t clearly define, although it’s hard from the study’s descriptions to determine exactly what the control and treatment sample groups are, among other key factors.

Unfortunately, in order to reach its conclusion, the Munich and Copenhagen study also all but ignores a critical piece of the box office picture – how timing or other factors that are completely unrelated to Megaupload impact the box office performance of small, medium or large films.

For what it’s worth, the researchers did run a number of statistical analyses to control for variables like timing. You can read more about that on pages seven and eight of their published paper, available here.