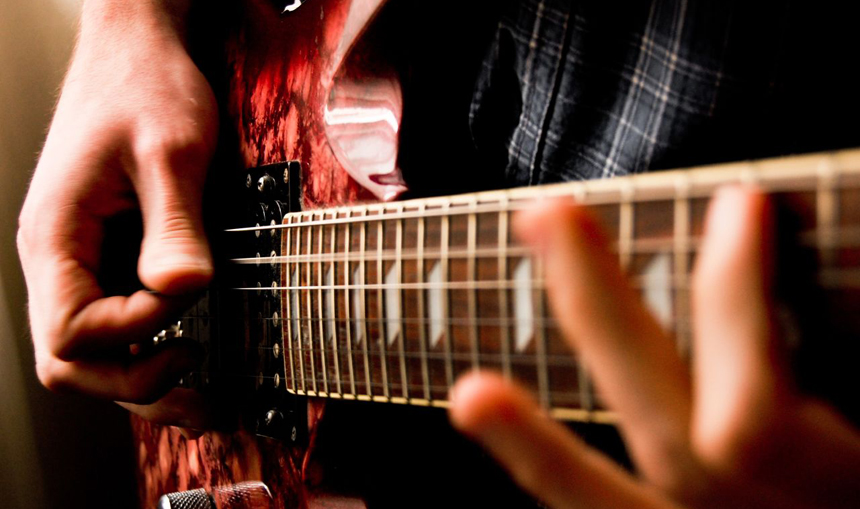 Start-ups have the most brilliant minds of our generation working on restaurant recommendation platforms. Where has internet idealism gone?

Start-ups are the new rock’n’roll. At least that’s the theory of a good friend who’d know, having fronted several well-known(ish) bands and now working out of a converted warehouse space, where he spends his days building award-winning indy games.

Just this week, Australian founder Matt Barrie shot up the popularity charts when he rejected a $430m buy-out for Freelancer.com to list it on the Australian stock exchange. Pretty brazen, you’ll have to admit.

Everyone was in a band in the 1980s and 1990s, and given the potential payouts, it’s no wonder that the noughties equivalent is everyone working on their own start-ups. Site launches are the new album launches. “Looking for co-founders” message boards (there’s even a start-up for that) are the new “looking for band members” posters. Start-up t-shirts are the new band t-shirts. Getting venture capital is the new getting signed by a label. Neither are about “working for the man.” And in both cases, as lean startup incubator director Alan Jones pointed out, it’s inevitable “your parents will not understand”.

Ten years ago you could count the number of start-ups in Australia on one hand. Outside of Silicon Valley, it was a similar story everywhere. Facebook was only a year old, YouTube was still a year off being born and Twitter was but a twinkle in Obvious Corporation’s eye. Ten years on, motivated by the fantasy of being the next Sergey Brin and Larry Page or this week’s acquisition wonder boys (yes, boys – despite the high-profile exceptions female founders are still disturbingly few and far between), starry-eyed founders flock to converted warehouses on just about every corner of any city suburb that promises cheap rent and backstreet access to noodle bars. There, amongst the whitewashed walls, Ikea furniture and mandatory whiteboards, lay the ambitions and fears of those looking to be the next internet rockstar.

The risks are high and the goals are big, but where there’s vision there’s delusion. And a good dose of bullshit too. Just like rock’n’roll sell-outs, start-ups are in danger of losing their souls.

Investors aren’t usually interested in anything that isn’t likely to bring in at least 10 times return on their money (“10x” in industry parlance). They have to aim for such outsized outcomes because, despite the media hype around acquisitions and IPO’s, success rates are low. As few as 4% of startups succeed in Australia, and the figure is only double that in the Valley.

Failing is a reality in many fields of endeavour, and that’s not a fault in itself (nor is the pursuit of money). But it’s discomforting to think that the best minds of a generation are obsessing over bigger/better/shinier inconsequential things like restaurant recommendation platforms in a vicious cycle that continuously seeks to disrupt the disruptors. It also means that philanthropic ventures are unlikely to get funding, because they’ll almost certainly never be profitable. And when everyday issues like sexism and exploitation arise, start-up communities are eager to move to to subjects they’re more comfortable with and avoid those that can’t be solved with technology.

Every now and then a still, small voice dares to ask, “is this the best use of the internet?” – a voice born out of the techno-utopianism of the early days of the world wide web, the ideologies of which are neatly summed up here:

In the mid-1990s, as the Internet and the World Wide Web went public, a utopian near consensus about their likely social impact seemed to bubble up out of nowhere. The Net would level social hierarchies, distribute and personalize work, and dematerialize communication, exclaimed pundits and CEOs alike.

Naive maybe, but the hope was real and the intentions pure. In a sense it was more “authentic rock” then than where we’ve arrived.

The problem isn’t the money wasted, or the opportunity lost on one bright-eyed founder shooting for the stars and failing, but rather the price we pay as a society when we overvalue these founders and undervalue the ones who try to make a difference – those who still believe in the ability of the internet to facilitate consequential change. Their ideas may not be sexy or trendy or offer the possibility of a lucrative exit, but without them we’ll continue to live in an intolerably shitty (some would say shittier) society.

Play that tune on your guitar.