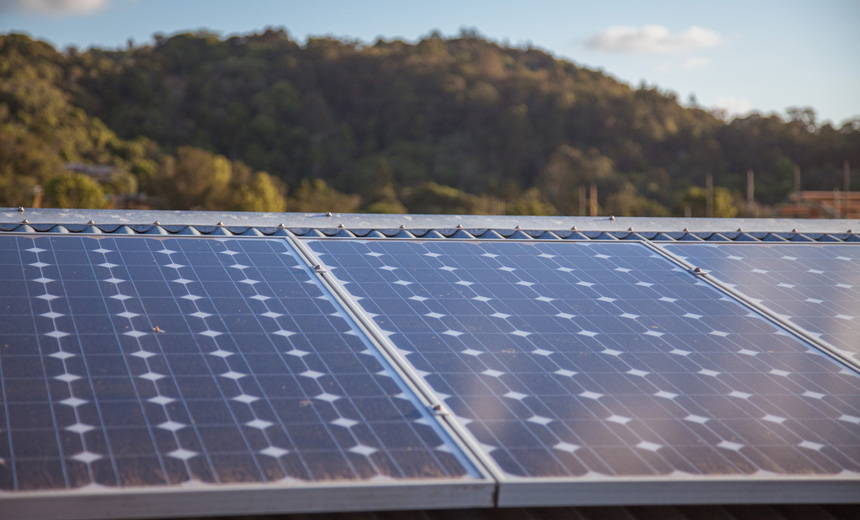 Out Of Ideas And In Debt, Spain Sets Sights On Taxing The Sun

It’s always sunny in Spain, right? That might be a bit of an overstatement but the country hasn’t garnered a sunny reputation for nothing: cities like Huelva and Seville boast nearly 3,000 hours of sunshine per year. With so much sunshine at its disposal, Spain has aggressively pursued the development of solar energy: over the past ten years, the government has made significant advances in pressing solar energy and is one of the top countries in the world with respect to installed photovoltaic (PV) solar energy capacity.

It might, however, be too much of a good thing. Spain is generating so much solar power, according to its government, that production capacity exceeds demand by more than 60%. That imbalance has created a problem for the government which now finds itself in debt to producers. And not by a little bit. The debt is said to have grown to nearly 26 billion euros ($34.73 billion U.S.).

So how do you get out of that kind of debt? You propose incredibly onerous taxes and fines, of course. And you do it on exactly the behavior that you encouraged in the first place: the use of solar energy panels. That’s right. Spain is now attempting to scale back the use of solar panels – the use of which they have encouraged and subsidized over the last decade – by imposing a tax on those who use the panels.

You get the feeling that government officials were out of ideas, stared up at the sky one day and thought, “I’ve got it! We’ll tax the sun!”

But wait, it gets worse. You see, not only has the use of solar panels has made it possible for many in the country to produce their own energy for less than what they would have paid the utility company, many residents in Spain generate enough electricity from solar that they get paid to selling the excess energy back to producers. This, it turns out, is a problem. The government is putting a stop to that, too: as part of the reform efforts (read: desperate measures), there will be a prohibition on selling extra energy.

And there’s still more: in order to figure out who is producing what level of energy (and, of course, to tax it), all solar panels now have to be hooked up to the grid. Those taxpayers who don’t connect to the grid face a fine of up to 30 million euros ($40 million U.S.). Yes, million. With an m. That kind of number is so incomprehensible to the average person that it’s almost like they pulled it out of nowhere, as if the conversation went something like this:

What about 100 million euros? No, way too much.

However they figured the number, the intention is clearly to scare taxpayers into connecting to the grid in order to be taxed. The tax, however, will make it economically unfeasible for residents to produce their own energy: it will be cheaper to keep buying energy from current providers. And that is exactly the point.

It seems ludicrous. But before you shake your head and assume that such a policy could only happen in Spain, think again. A similar concern has been brewing in Arizona, where power companies are hoping for legislation that would require customers to pay themto buy back excess power. Of course, since we don’t like taxes in this country, they’re framing it as a “convenience fee” – but really, to-may-to, to-mah-to. As the battle in Arizona heats up (pun totally intended), other states will no doubt be watching since the dollars at risk are huge: $590 million was invested in Arizona on homes and businesses in 2012 alone.

No doubt, other countries like Germany – and the U.S. – will wait to see what happens exactly in Spain. The measure is already wildly unpopular and some worry that the result will be large-scale civil disobedience: that is, the Spanish will simply decide not to abide by the law. Teresa Ribera, senior adviser to the Institute for Sustainable Development and International Relations (IDDRI), called the law “illogical” noting that it is “a serious invitation by the government for citizens to become anti-system.”