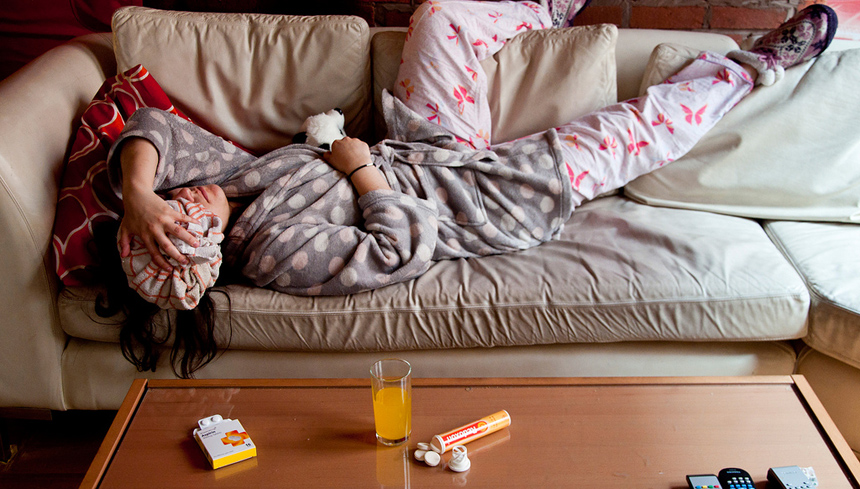 No one enjoys the headaches, nausea, and sluggishness of a hangover. There seems to be a general perception that as people get older, their drinking stamina decreases.

The new study, published in the journal Alcoholism: Clinical & Experimental Research, analyzed the hangovers of close to 52,000 participants of legal drinking age. The oldest participant was 94.

Participants in the survey were asked their typical alcohol consumption per week, of beer, wine, fortified wine, and spirits, and how often they took part in binge drinking, ranging from never to more than once a week.

In regards to hangovers, participants were asked how often they experienced thirst, exhaustion, headaches, dizziness, loss of appetite, nausea, and vomiting after an episode of binge drinking. They found that older people drank less, but when they did binge drink they experienced fewer hangover symptoms.

You’d think the reason would be obvious: Older people drink less, so of course they experience fewer and less-severe hangovers. But the results were the same, even after accounting for the frequency of binge drinking, drinking with or without a meal, and drinking while smoking.

“While it is true that older individuals on average binge-drink less often than younger individuals, we did not find in our data that results were due to differences in drinking patterns,” study researcher Janne Tolstrup, of the University of Southern Denmark, said in a press release.

The scientists discussed four possible explanations for their results.

Research shows that people can build up a tolerance for alcohol, so older drinkers can handle more drinks before they start feeling a hangover the next day.

Some people swear a bloody mary cures their hangover, for others it may be as simple as drinking a big glass of water before bed or popping an aspirin. As people age, many develop their own personal hangover prevention or morning-after cure, and this could be a possible explanation for why older people have an easier time after binge drinking — they know what works to feel better the morning after.

The scientists acknowledge that it may be possible that people who experience more severe hangovers simply give up and quit binge drinking as they grow older — essentially pruning the drinking tree.

There’s still a lot of work to do to understand hangovers.

“While there have been tens of thousands of studies on the more direct effects of alcohol, there have only been fewer than 200 published papers on the hangover,” Tolstrup said in a press release.