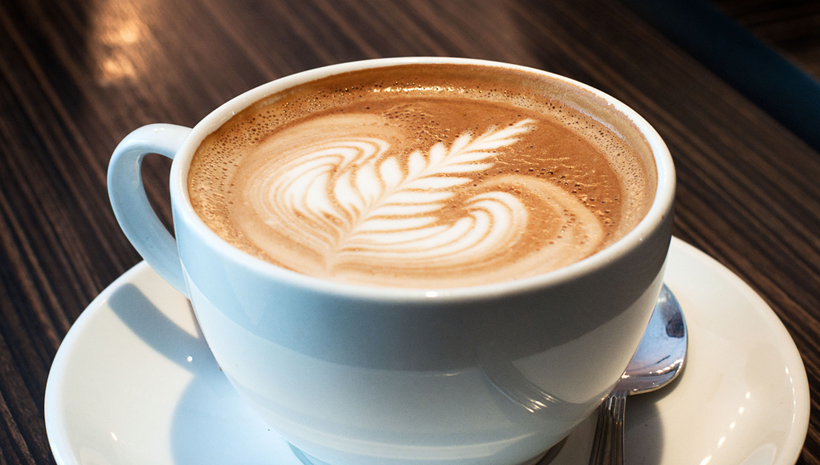 A small French café has taken the old adage that manners don’t cost you anything to its logical extreme – by charging extra to rude customers.

Speaking to the French edition of The Local, café manager Fabrice Pepino said his staff had grown increasingly fed up with the bad manners of people in a rush on their office lunch breaks.

“It started as a joke because at lunchtime people would come in very stressed and were sometimes rude to us when they ordered a coffee.

“I know people say that French service can be rude but it’s also true that customers can be rude when they’re busy.”

Mr Pepino said that many of his customers were regulars, who were happy to play along when the sign was first put up.

He admitted that he was yet to actually enforce the “strict” pricing scheme, but said: “People are more relaxed now, and they’re smiling more. That’s the most important thing.”