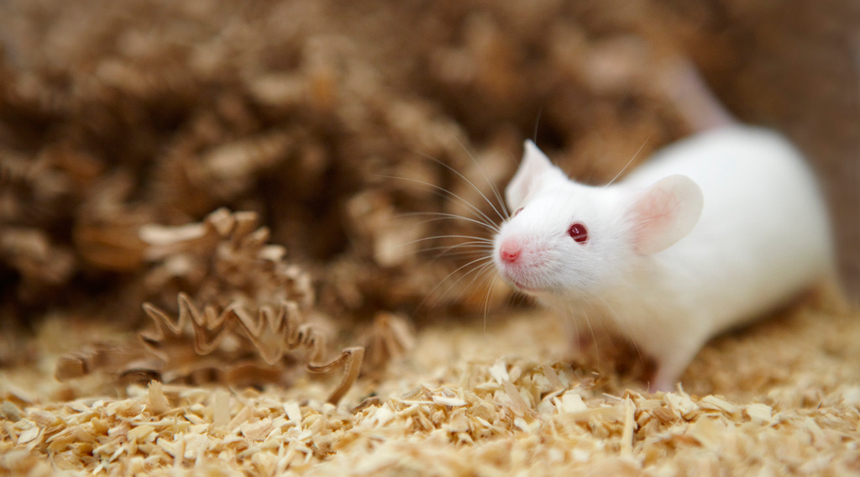 Derrick, Thomson and Thompson, Magnum, and Poirot are the newest recruits at a Dutch police department. These Rotterdam rats have been trained to keep the streets clean and are expected to save the police both time and money.

Police inspector Monique Hamerslag is in charge of the project, which is overseen by Mark Wiebes, head of the police “innovation” center. In a statement to AFP, Wiebes said, “As far as we know we’re the first in the world to train rats to be used in police investigations.”

Detective Derrick and his rat partners cost just £8 each and are capable of being trained to identify an impressive range of odors—including drugs and explosives—within ten to 15 days. In contrast, a police dog costs thousands of pounds and requires a minimum training period of eight months.

The training procedure is straightforward: the rats are kept in a cage with four metal tea strainers attached inside, one of which contains gunpowder. When the rat recognizes the smell, it is rewarded with a “click” and a small treat. Eventually the rat will learn to move towards the smell instantly. In a demonstration it takes Derrick just two seconds to locate the offending odor.

Quickly identifying specific gunpowder traces is particularly useful. A laboratory test is expensive and time-consuming, which can provide an opportunity for potential offenders to get away.

Hamerslag began fleshing out the idea when she was studying to join the police force. She observed that rats were used to clear landmines in war-torn countries and was inspired to train rodents for detective work.

However, rats are inherently shy animals, which means certain investigatory methods used in the past must now be revised with the rats in mind. Unlike dogs, rats aren’t natural predators and are easily frightened, “It’s best to bring the smell to the rats and not the other way round,” said Hamerslag.

As strange as rodent detectives may seem, they aren’t the only unconventional animals used by law enforcement. The Defense Advanced Research Laboratory has been training bees to sniff out explosives since the late 90s. The same methods used to seek out molecular hints of pollen can be, in theory, exploited to detect small particles of explosives.

And finally Officer Lemon was employed by the Yoro police station in Kyoto, Japan, making him Japan’s first police cat. Lemon helps to keep Japanese officers happy and is frequently called out to situations that involve suspicious phone calls, as he is said to have a calming effect on the victims.