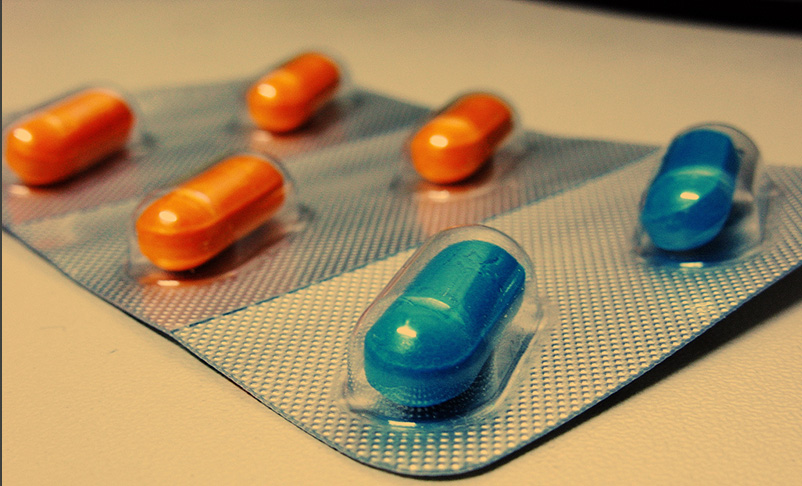 At her home on the outskirts of Beijing, Yang Hongxia is busy preparing dinner. She makes noodles as her mother-in-law watches on.

For Hongxia, 39, life is pretty tough.

Her husband, Zhang Yansheng, 41, is in the room next door watching TV. He is suffering from a brain tumour and cannot walk or talk.

Like more than 95% of the population he has some form of government health insurance. But the schemes do not cover all the costs.

His wife works as a bus conductor. But she spends her entire salary, around $600 (£388), on paying for her husband’s medication.

The family only survives with hand-outs from relatives.

“When my husband fell sick he was a young man,” said Hongxia. “We didn’t have a lot of savings. It’s a huge burden for us.”

As Beijing expands provisions for healthcare, government spending is soaring.

It is expected to more than double by the end of the decade, according to a report by the consultancy firm, McKinsey.

The government has made clear that reform is required to rein in costs. It is starting with the drugs industry – investigating possible price-fixing in up to 60 foreign and Chinese companies.

Last month a detained executive from the British firm GlaxoSmithKline confessed on state TV that his company paid bribes.

The firm has said it appears some of its local staff acted outside the company’s “processes”.

Five employees working for other foreign drugs firms have confirmed to the BBC that corruption is a problem.

One of the salesmen said his company paid about $1,000 (£647) to get its product back on the shelves at one hospital.

“It is rare though and only very few people get it,” he added.

In a system overwhelmed by patients, corruption is an open secret.

We filmed touts illegally selling appointments outside a Beijing hospital. They are so well established they even have business cards.

One tout told us if we paid him $50 (£32) he would get us appointment that afternoon. Otherwise you would have to wait for weeks.

Families here spend a huge chunk of their savings when they get sick. By tackling corruption the authorities hope to make healthcare cheaper.

In doing so, Beijing hopes to boost domestic consumption.

“We’ve had the gold rush here and now the current economic model is unsustainable,” says James McGregor, a business analyst.

“In order to build a consumption-driven economy, consumers need to be confident in the future, the government and their healthcare.

“And that may be why the government is going after all these pharmaceutical companies, because they’ve got to build confidence among the people.

“You can’t order people to take money out of their pocket and spend it – you’ve got to lure them to do it because they’re happy with the way things are.”

Back at her home, Yang Hongxia and her family are finishing up dinner.

For Hongxia any thoughts about holidays or new furniture remain a distant dream.

Every penny she has goes on paying for her husband’s medical bills. Until drugs get cheaper, the best they can hope for is to just scrape by.