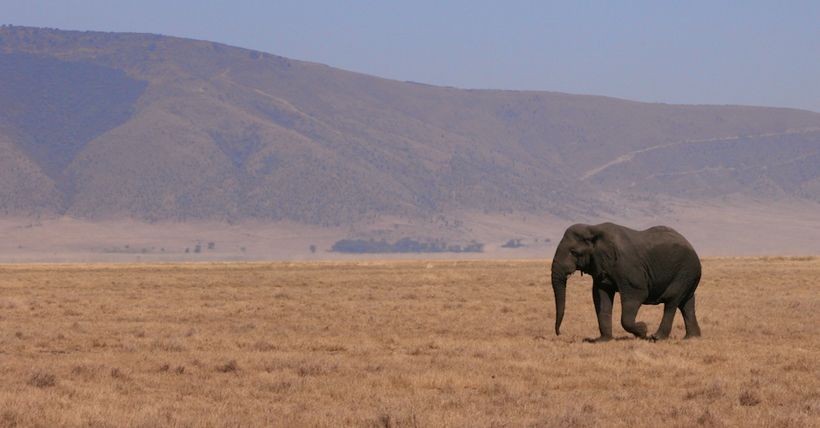 African elephant numbers ‘could fall by one-fifth’ due to poaching

The scale of the elephant poaching epidemic could lead to local populations becoming extinct, an IUCN report says.

Africa will lose one-fifth of its elephants in the next decade if the continent’s poaching crisis is not stopped, data published on Monday shows.

There were about 10 million African elephants (Loxodonta africana) at the turn of the 20th century, but that number has fallen to half a million due to poaching and habitat loss, and the new figures show 22,000 were killed in 2012. While less than the record 25,000 deaths in 2011, the rate of killing compared to natural population growth means the largest animal on Earth could soon become extinct in local areas, conservationist warn.

John E Scanlon, secretary-general of the Convention on International Trade in Endangered Species (Cites), the treaty that protects endangered species, said: “Current elephant poaching in Africa remains far too high, and could soon lead to local extinctions if the present killing rates continue. The situation is particularly acute in central Africa – where the estimated poaching rate is twice the continental average.”

Eight men were arrested in the past week in the Democratic Republic of Congo for illegal wildlife trafficking. One of the eight, a 32-year-old Chinese national, was arrested with ivory jewellery while attempting to board a flight. Much of the demand for ivory is driven by China, where a growing middle-class is buying it as a status symbol.

Tom Milliken, ivory trade expert at Traffic, which monitors the illegal wildlife trade, said: “From 2000 through 2013, the number of large-scale ivory movements has steadily grown in terms of the number of such shipments and the quantity of ivory illegally traded. 2013 already represents a 20% increase over the previous peak year in 2011; we’re hugely concerned.”

The new figures, from the International Union for Conservation of Nature (IUCN), come as African leaders and ministers meet today in Gaborone, Botswana, to discuss measures to tackle illegal poaching.

Lamine Sebogo, African elephant programme Manager at WWF International, said: “Wildlife crime is a serious global security issue and participation by all countries is required to stop it. In many places improvements are needed in regulation, enforcement, transparency, resourcing and transnational collaboration.”