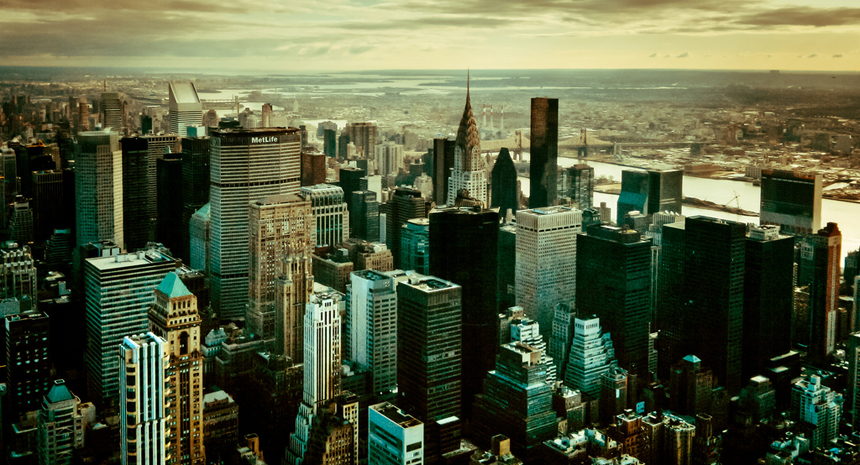 Well, just as State warns Americans about dangerous places to travel, so too do foreign ministries in other countries — and some countries warn their citizens to avoid heading to certain cities in the U.S. France, in particular, warns travelers to be careful in a large number of specific cities.

Here’s what other countries, mostly France, say about American cities:

Boston: Avoid walking at night in Dorchester, Mattapan and Roxbury, and be wary of “petty crime” in Chinatown, the North End and Fenway.

New York: Be wary in Times Square and at the Statue of Liberty, and don’t go to Harlem, the Bronx or Central Park at night.

Richmond: “Do not visit the city on foot.”

Detroit: “The center is not recommended after the close of business.”

Chicago: Stay away from the West Side and anywhere south of 59th Street.

Houston: Be vigilant if traveling through Downtown, south and east Houston at night.

Atlanta: The French are nervous about the southern part of the city, and downtown after dark.

Miami: “Canadians have been the victims of crime such as break-ins, assaults and pickpocketing in the Miami area, sometimes during daylight hours,” Canada’s foreign ministry warns. France says attacks on tourists in Florida are rare now, but were frequent a few years ago.

El Paso: The British Foreign Office warns tourists about violence along the border with Mexico, and the border crossing at Ciudad Juarez specifically.

Germany doesn’t warn its citizens about any specific cities, but it does caution against letting it all hang out: “Although the laws in individual states categorizing nudity as ‘indecent exposure’, are rarely asserted and punished, those laws should absolutely be followed.  Nude bathing and changing clothes at the beach stirs up public agitation and can lead to unpleasantnesses.”